We provide a total alcohol/liquor licensing service from obtaining licences (on, off, Remote Sellers of Off-Licences, Club, Special, Caterers and Managers Certificates), variations and or extensions of hours through to the preparation of Planning and Building Certificates and advice on Resource consents. 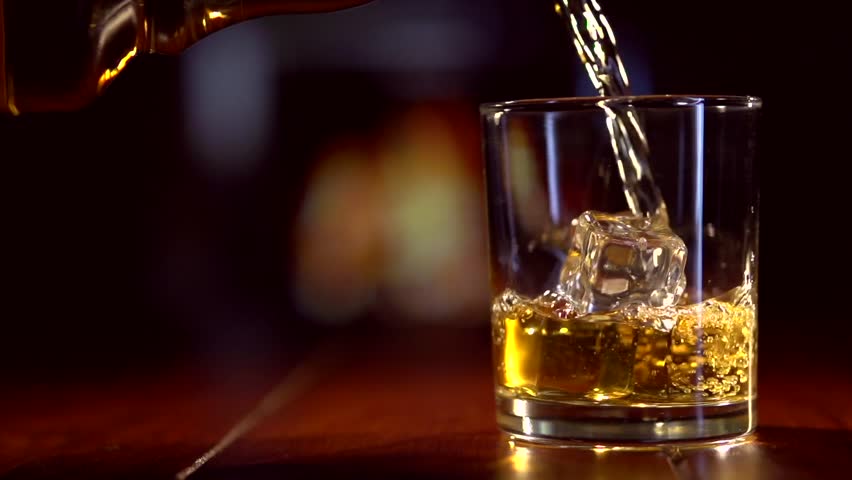 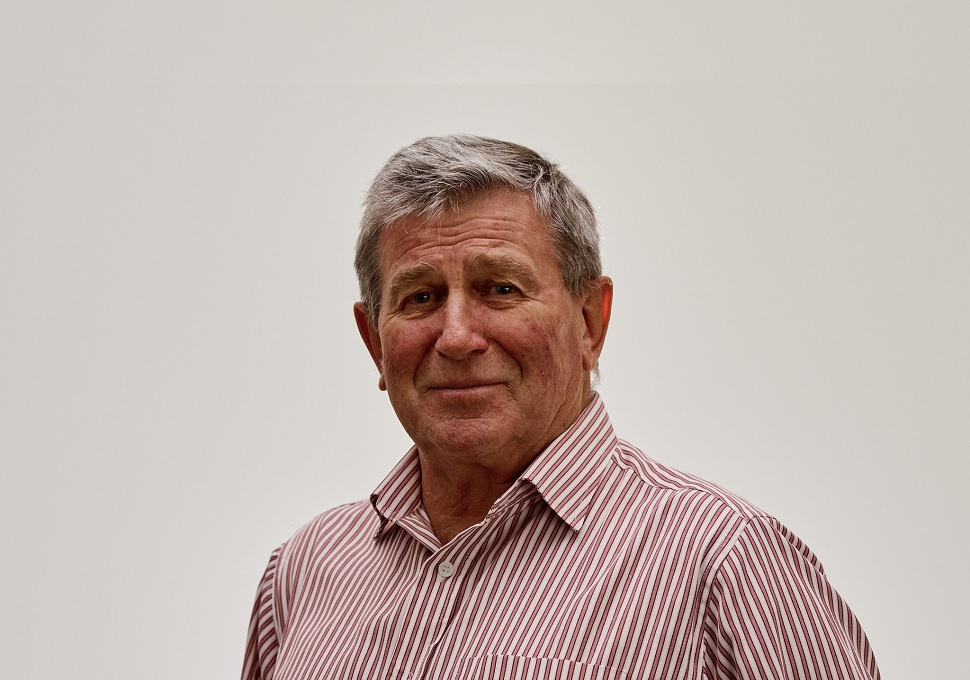 Our Company Manager, Greame Scott, is a widely recognised and respected expert in the Liquor and Alcohol Licensing Industry. Prior to establishing the company Alcohol Licensing Limited, Greame worked in the Justice Department, Courts Division as a Deputy Registrar, and then spent many years as an Inspector of Licensed Premises still with the Justice Department. His responsibilities included maintaining standards in hotels, taverns, restaurants and entertainment venues throughout New Zealand and setting standards in premises where changes had been made by legislation.

Since establishing the company in 1983, Greame has managed nightclubs, restaurants and hotels and was a partner in the first tavern in Queen St with a 24 hour licence.

As one of the foundation members of the Sale of Liquor Act National Trainers Association (S.O.L.A.N.T.), Greame was responsible for establishing one of the first training courses for managers and employees in the liquor industry about duties and responsibilities handled by them.

Greame is involved with Bowls New Zealand and advises them on Club licensing issues. 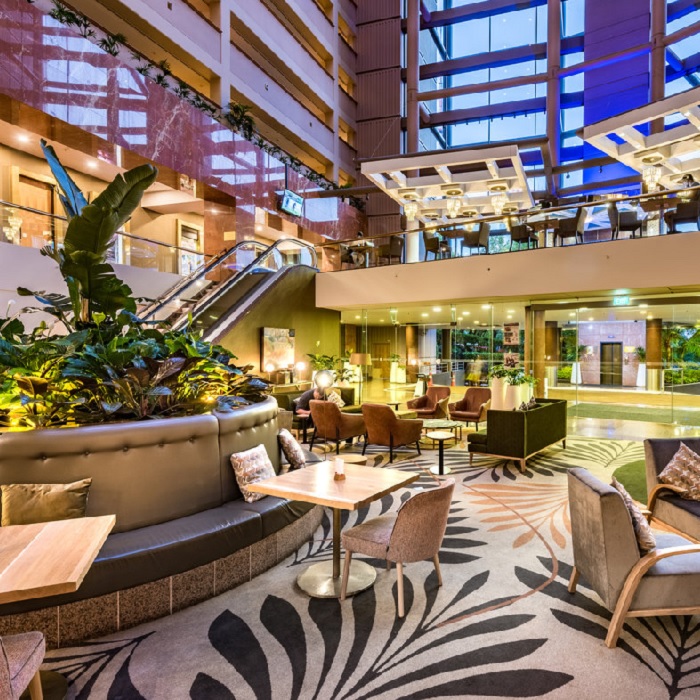 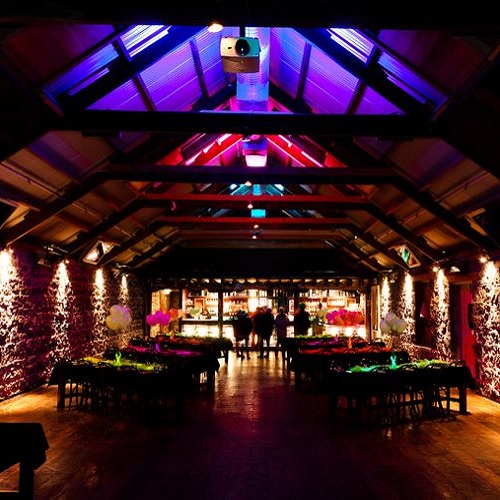 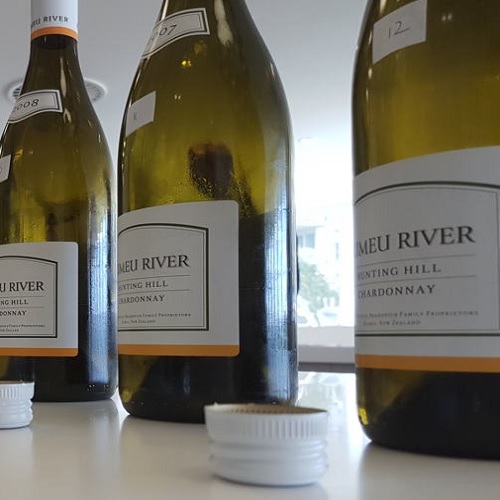 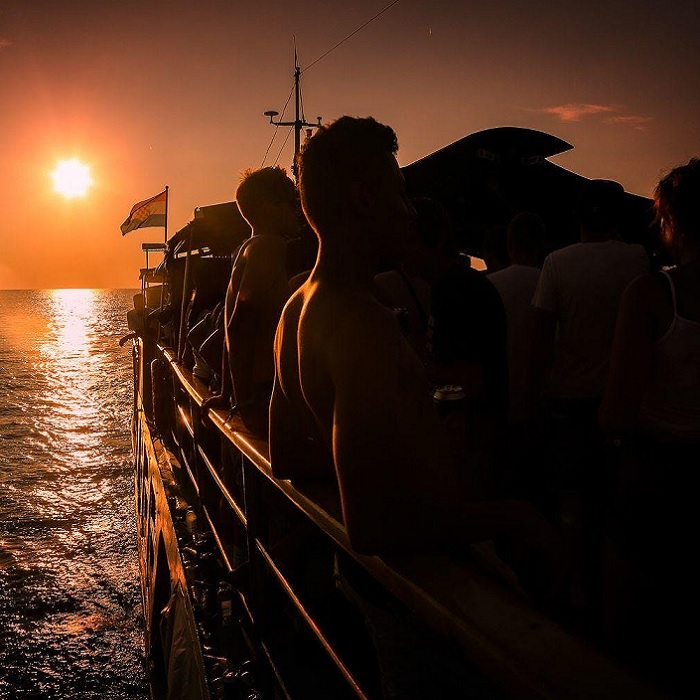 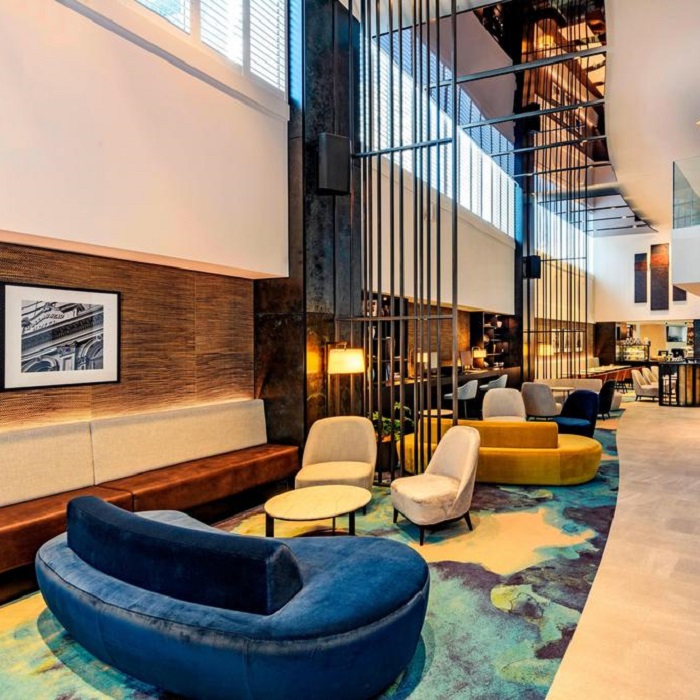 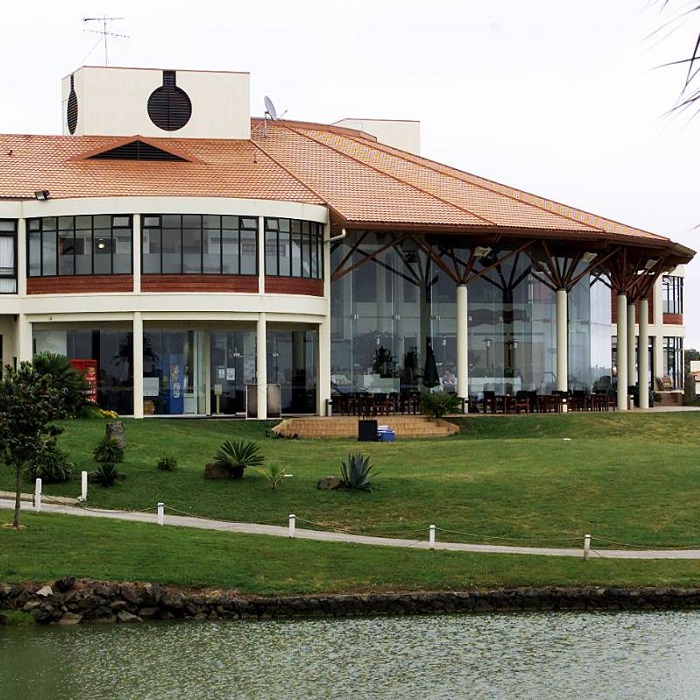 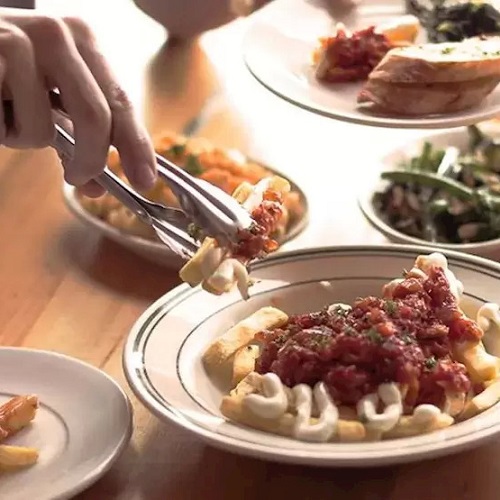 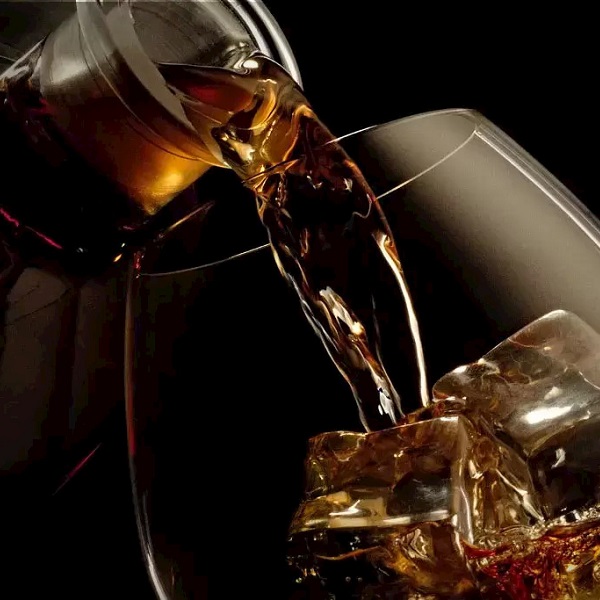 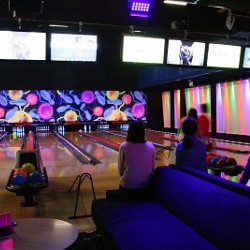 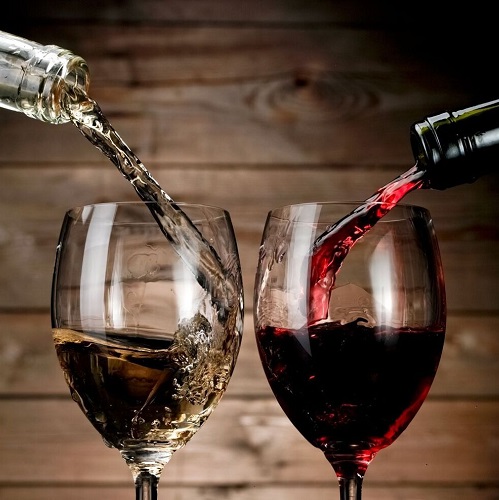 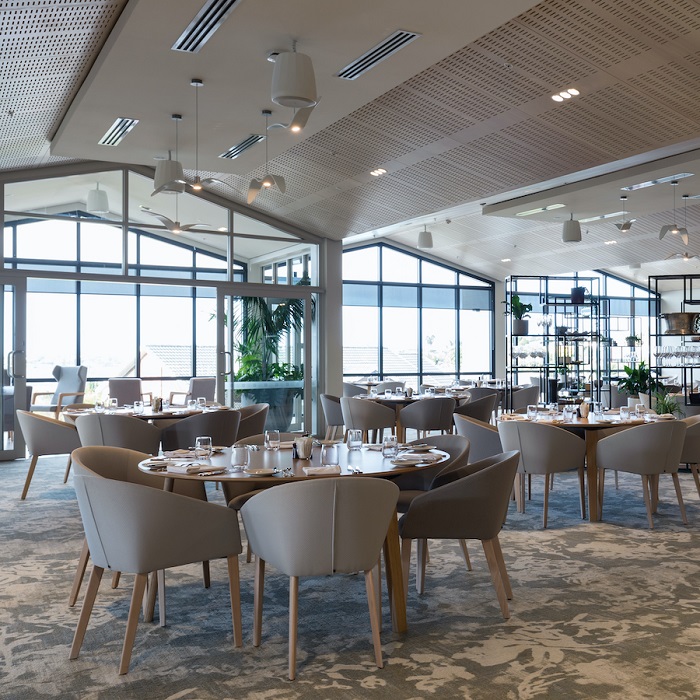 For further information on any of the services we offer